What I learned about raising boys... at a Young Living Convention

I just spent the past few days with 10,000 other like minded individuals at the Young Living Convention, and I learned quite a few things about raising boys. Now I know you are probably thinking, "isn't Young Living an essential oils company?" Yes, it is. But they are so much more than that! They are a company rooted in God and are a shining example of biblical values.  Here are just a few that I noted that I want to cultivate in our children, and especially our sons.

1. To glorify God
The Young Living convention started in prayer and throughout the entire weekend speaker after speaker gave glory and honor to God. That is a big risk for companies in America today! It showed humility and courage. May our boys grow up to honor and praise God regardless of what is popular or what others think of them. As we raise them we will teach them to hide Gods Word in their hearts, to pray, and to be bold for the gospel of Jesus Christ! 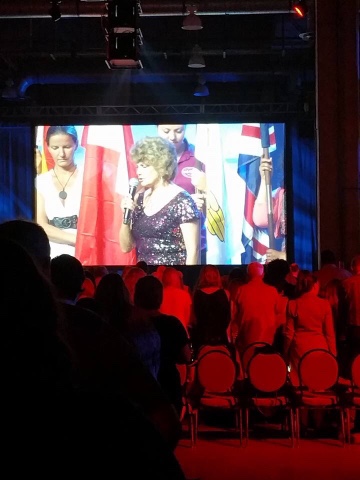 2. To live with purpose and never give up.
God created each and every person with a purpose.  Did you know in high school Gary Young was voted "most likely NOT to succeed"?!? Had he taken that to heart and listened to the lies of the devil rather than trusting in God that he were created for a purpose, Young Living would not be in existence today and therefore thousands and thousands of people would not be living a life of wellness and abundance today.  Kyle Maynard, motivational speaker and quadruple amputee, spoke at convention and he exemplifies a life of no excuses. Yes, he was born with a disability, and it would have been easier at the time for his parents to believe the doctors and professionals when they told them their son would never be able to do anything on their own. It would have been easier to continue to feed him and dress him. But instead they taught him and watched him fail over and over until eventually he succeeded. As a result, he is living on his own and has achieved amazing feats like climbing Mount Kilimanjaro. May I teach our sons to know their God given purpose in life and to never let any obstacles get in the way. 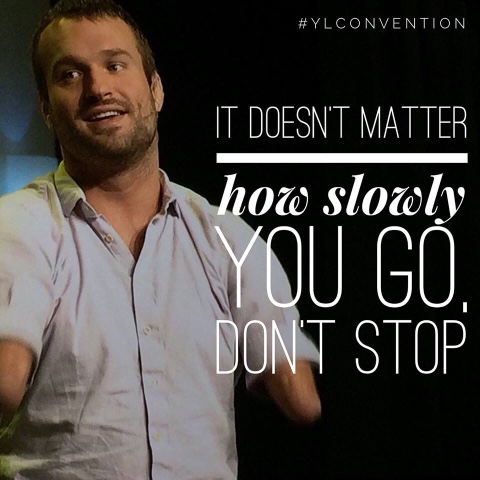 3. To be good stewards.
Young Living takes being good stewards of God's land and resources seriously, which is why they are the only essential oil company with the Seed to Seal promise. God did not tell us to worship the earth, but to rule over the earth and be wise stewards. Gary Young realizes that it was God's purpose from the very beginning of creation to give us plants and their oils for medicine, and he is wise in the way he handles them and his farms. May I teach our sons to be good stewards of all the resources God has given them, including their time and money. 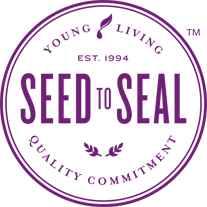 4. To be adventurous.
Despite what culture says, God wired boys and girls differently, and I need to teach our boys to grow up and be men. Part of that is cultivating a spirit of adventure in them. Gary Young has literally gone to the ends of the earth to learn and find new essential oils. He is an explorer, a survivor, and borderline crazy at times (from a girls perspective anyway).  He has learned to harness his masculine strengths and use them to achieve his purpose. A new book will be coming out this winter that details Gary's life and I am so excited to read it. He lives a life of adventure! In fact, his belief is "If you aren't living life on the edge you're taking up too much space". 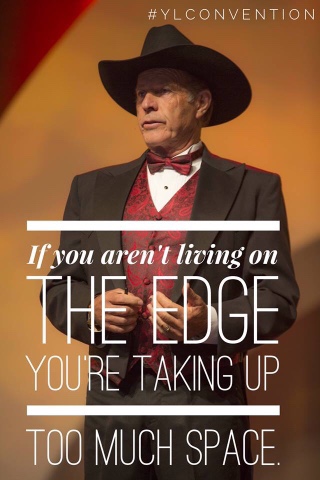 5. To be chivalrous.
Chivalry is dying in our country, but it is something I will teach our sons. When Mary Young walked on or off stage, Gary would escort her. It shows respect and courtesy. We have already trained JJ to open and hold the doors for me and his sisters, not because we are lazy and cannot open a door, but because it is a small act he can do that sends a message far more powerful than words. 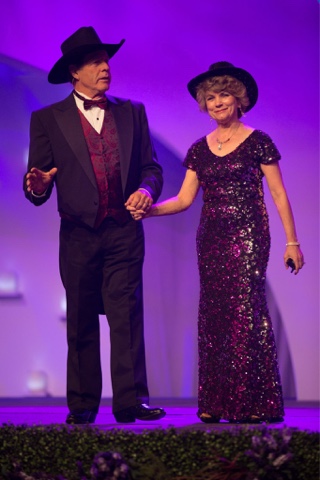 There are so many more values exemplified by Young Living that I could write about that I would like to teach our children. In front of 10,000 people on stage Gary Young asked for forgiveness if he has ever been quick with someone or unkind to them. He is humble and kind. The Gary Young Foundation is just one more example of their compassion and generosity. How refreshing to go to a work convention and receive such encouragement in personal development! 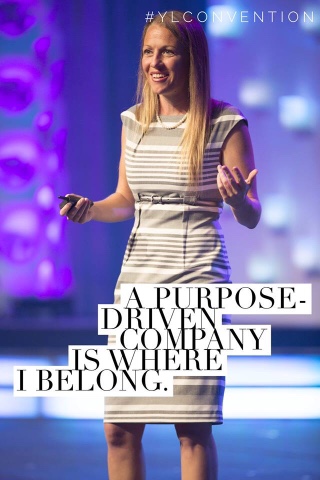 I invite you to be a part of something good!