This past weekend we stumbled upon one of Arkansas State Parks lesser known treasures: Jacksonport State Park.  It's a bit off the beaten path, but rich in history, beauty, and tranquility. 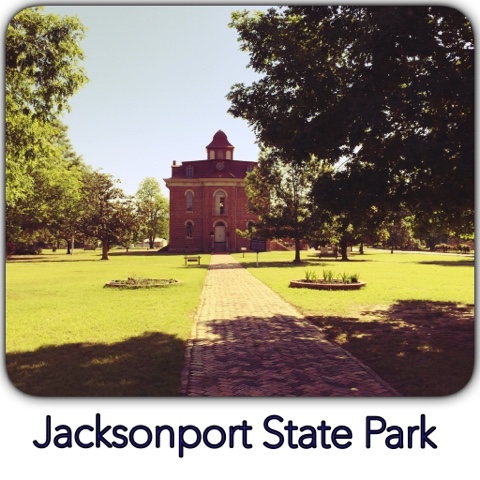 Explore beneath a tall, majestic willow oak tree and dance under a Magnolia tree... 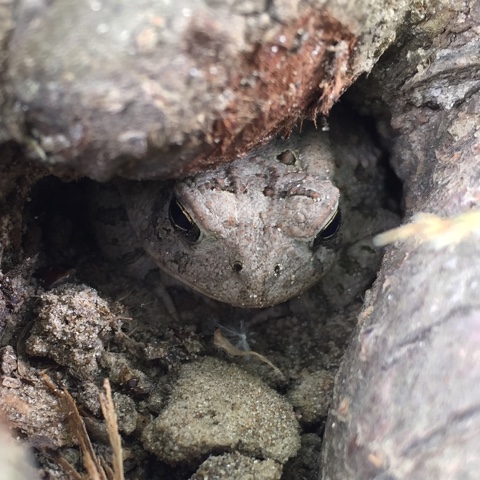 or frolic about the wildflowers. 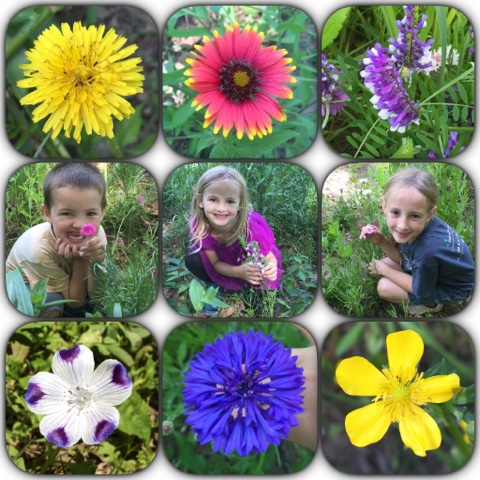 Take a walk on the beach... 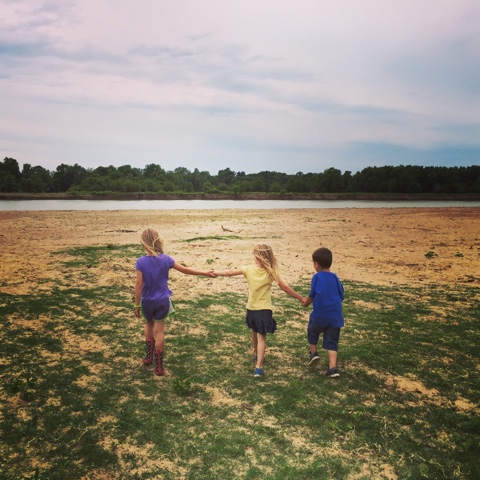 or search for hidden treasures. 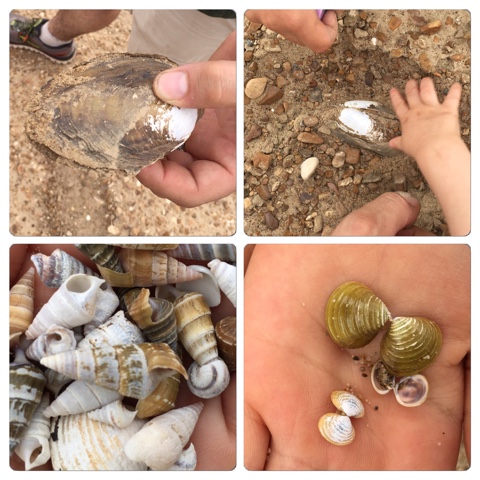 Look for one of the three geocaches hidden in the park... 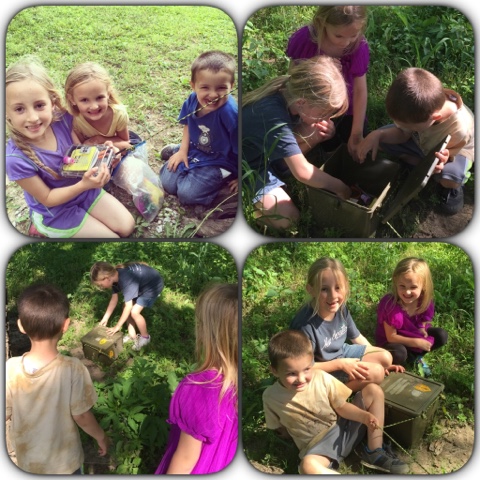 Or make a nature hunt and map of your own. 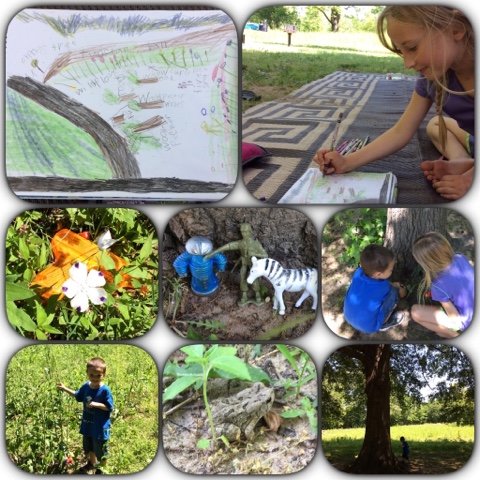 Take a bike ride along the country roads... 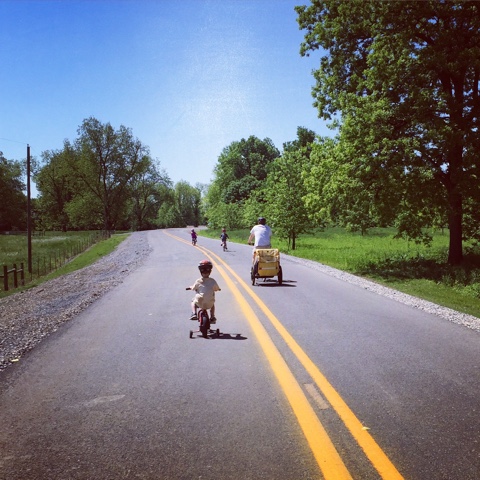 or meander along Tunstall Trail. 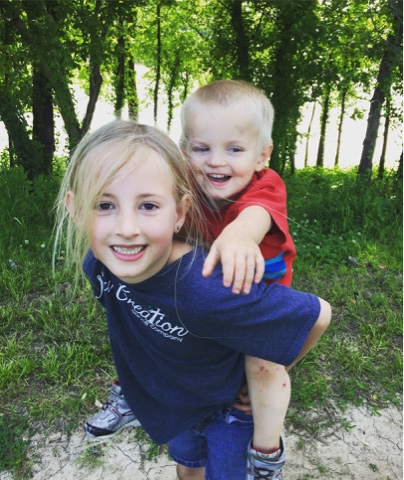 Haven't had enough exercise yet?!?  Head to the playground! 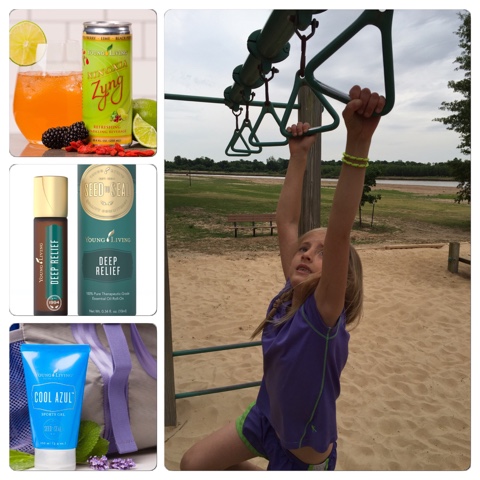 And when you are all worn out, sit and enjoy the peace and quiet... 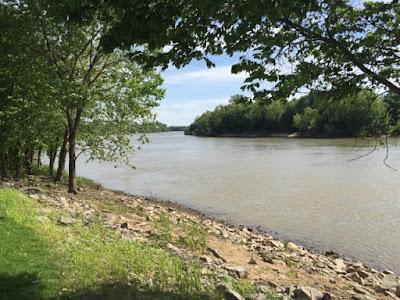 Along the White River you'll find remnants of the steam boat days.  The first steamboat arrived in Jacksonport 1833 and the town grew around the landing site.  In 1854, Jackson County moved it's seat of justice to Jacksonport.  The Civil War delayed the construction of a courthouse until 1869.  The two story brick and limestone courthouse was completed in 1872, but shortly thereafter the railway built its railroad over the White River a few miles downstream, which boosted Newport's economy and caused Jacksonport's economy to decline.  The county seat of justice was moved to Newport in 1892, and the old courthouse was converted to a public school.  It would be converted several more times to a cotton gin and then a poor house before being vacated and abandoned by the 1950s.  In 1961, the newly formed Jacksonport Historical Society purchased the old courthouse for renovation.  On June 5, 1965 the land was turned over to the Department of Parks and Tourism and became Jacksonport Courthouse State Park. 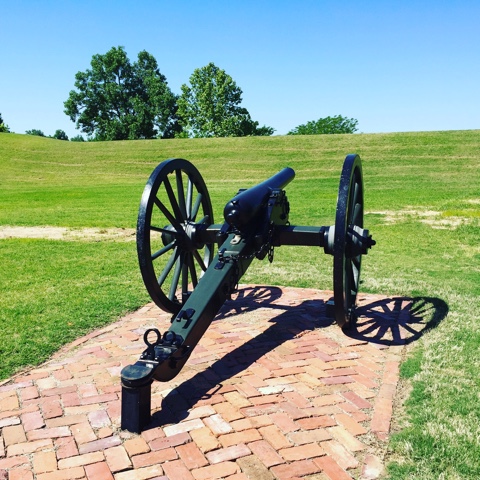 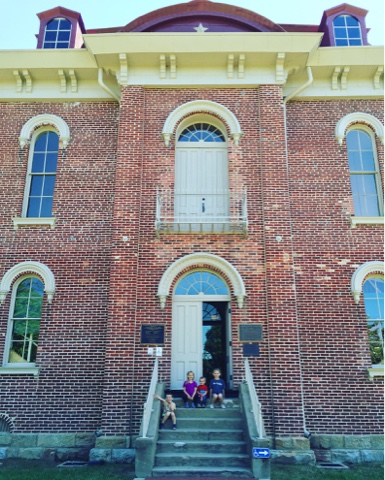 Jacksonport State Park offers many programs and events to bring Arkansas' history to life and explore the natural world.  At Foods of our Fathers we munched on wild broadleaf plantain and dandelion while learning about what foods pioneers may have survived on, We strolled along Tunstall River Trail on a Bird Watch, sighting Orioles, Mourning Doves, and Red-Winged Blackbirds.  At Proper Care and Maintenance of the American Flag the children took turns folding the flag and learning the meaning of each fold. 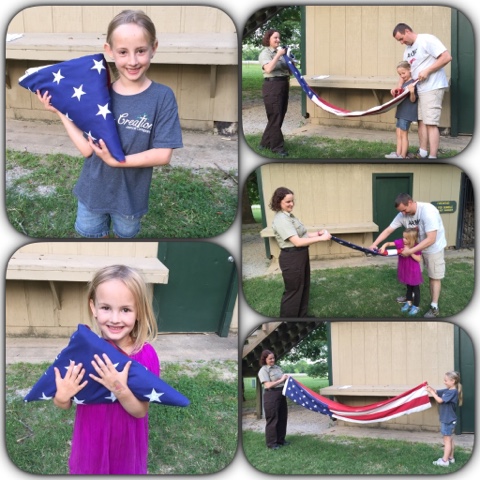 And when each day was done we retired to our campsite for s'mores and smiles as we recounted the day's events. 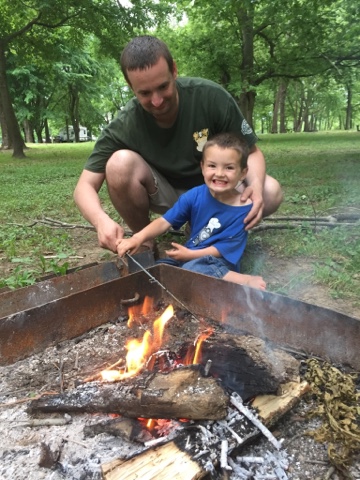 The campsites are spacious, shaded, and level.  We highly recommend a stay here! 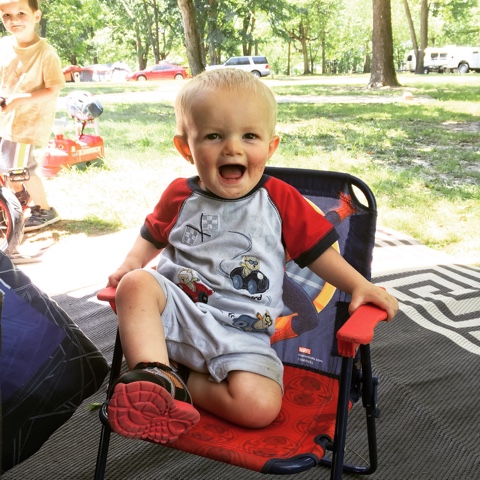 While you are in Arkansas, be sure to check out Queen Wilhelmina State Park as well!

Email ThisBlogThis!Share to TwitterShare to FacebookShare to Pinterest
Labels: Travel

Thanks for sharing your great photos! Looks like a very interesting place to camp! Blessings, Janet


Thank you for sharing your thoughts and for inspiring us. Keep it up and continue on what your doing. Visit my site too.